Bringing together leadership critical to your success

Our team has been actively involved in multi-billion dollar global industries in technology, manufacturing, and high-tech sectors critical to your success.

We are operators first that have grown out of necessity into financial advisors. Having hands-on experience in building and exiting companies has allowed us to build a risk-based capital and go-public approach that allows you to grow your business with a fair equity structure. 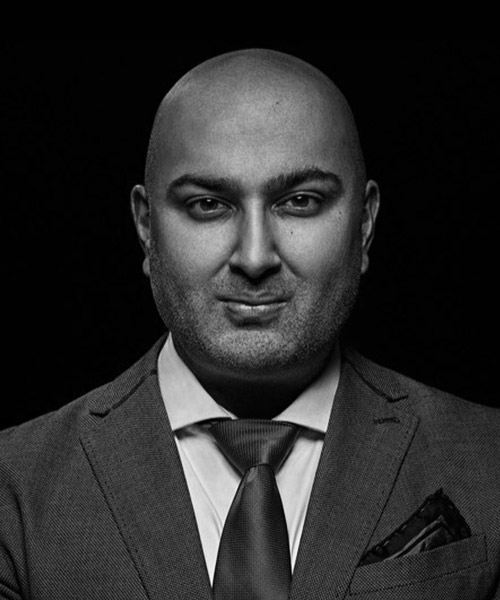 Ashik has over 2 and a half decades in global leadership roles growing his own and other partner companies. Ashik has worked for space mission programs, defence technology, blockchain, and banking technologies with the sole purpose of growing and exiting companies through focusing on customer value.
In the second half of his career, Ashik furthered his portfolio by focusing on start-ups, early-stage and high-growth companies by bringing in a robust but repeatable financing and structure that allows for successful rounds of growth capital. Ashik has sold his own companies both privately and has taken them public while always focusing on shareholder value as a primary point of negotiations. In the last decade, Ashik has successfully negotiated M&A, built go-public roadmaps, brought in global advisory and honed in on bringing accretive sales to companies he is involved in.
Currently, Ashik is the chairman for an enterprise consulting business across Canada (Striven Consulting), the chairman for a large North American Marketing and Digital Sales company (Two Scoops Marketing), and is the Founder and CEO of UpCapital, which is disciplined in financing and growth strategies for hyper-growth companies. 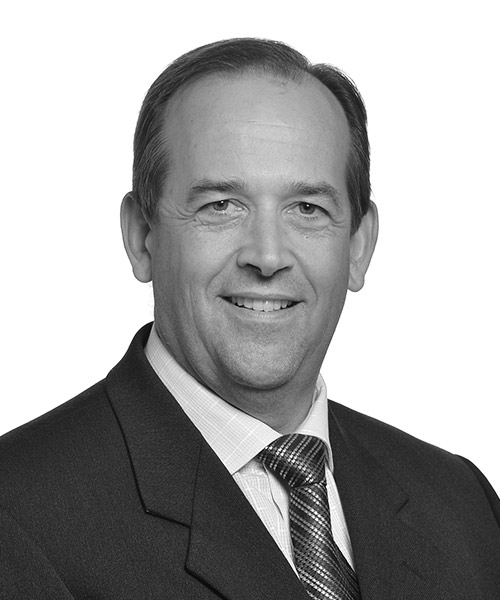 Ken Davidson is an accomplished corporate director, consultant, entrepreneur, Chartered Professional Accountant (CPA) and certified Corporate Director (ICD.D) with over 30 years of experience in a diverse range of industries across Canada, the US, and the Caribbean. As an experienced board chair, board committee member, and director, Ken provides insight and expertise in the areas of corporate strategy, financial risk, governance, enterprise risk, growth strategies, mergers, and acquisitions. 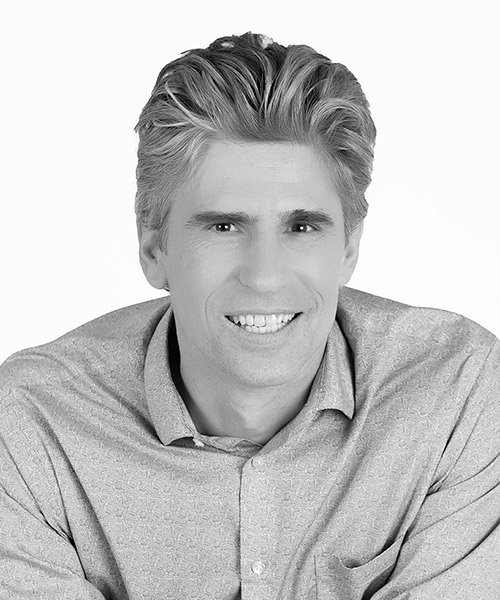 Grant has 24+ successful years in the software industry in startups and established companies, holding a variety of different senior positions. He has participated in an IPO and has also experienced a buyout and the integration challenges that come with the process. Grant is an active Angel investor, Co-founder of Valhalla Private Capital, President of Valhalla Angels Vancouver and Kelowna, as well as advises and mentors startups through business operations and sales.

Christina Van utilizes her background in digital communications, design, and process optimization to bring high-level strategies through to execution. With over 15 years of marketing experience, including a decade as agency partner and director, Christina’s clients have seen bottom-line success year over year. She focuses now on bringing her communication expertise into investor relations to join key contacts and potential strategic partners together with emerging companies. 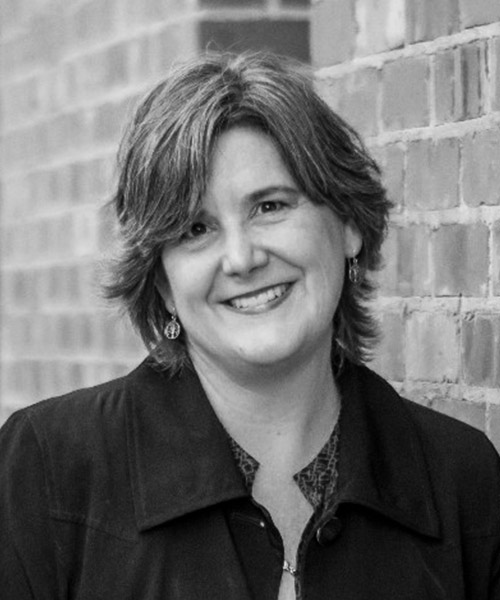 Graduating with an Honours degree in Psychology, Dani Herbert was drawn into the field of Client Management early in her career and later into Sales and Business Development.  As her path took her to higher management levels, she created systems and processes to help organizations succeed. Her various positions have taken her from Startups to Government to Entrepreneurship. Because of her unique career path, Dani knows how to be a part of a winning team that puts their clients goals first.